Increasing population has been creating a big threat to the Economy and Environment to the world. It is estimated that population will be doubled by the end of century of 12 billion (7.5 billion population at present). So, there will be more demand for food and food security is to be maintained by every country to feed the population in the future.

Climate change due to agriculture:

Problems faced for Agriculture by climate:

The person behind the future carbon crop: 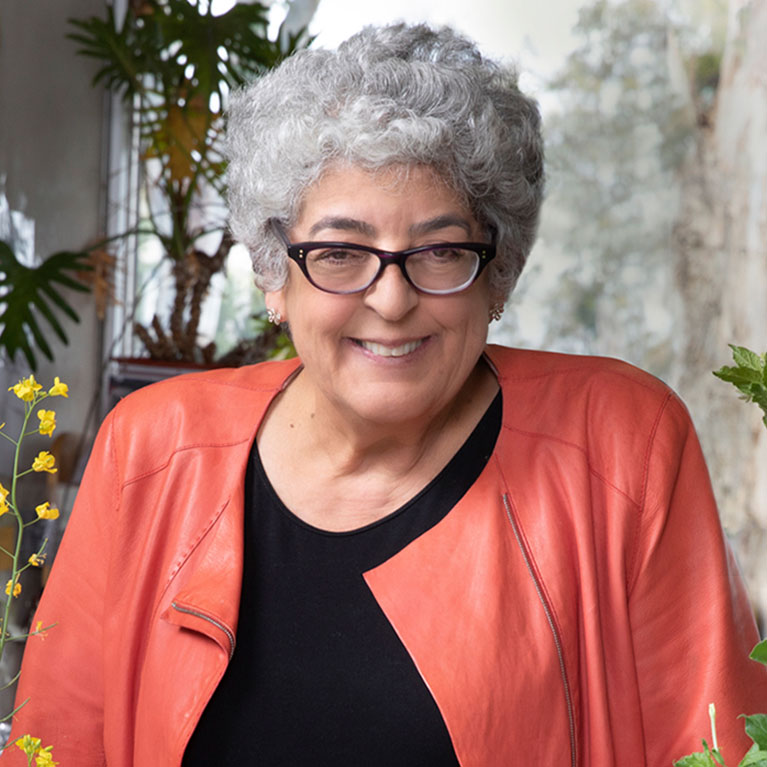 Chory and HPI team aim to help plants grow bigger, more robust root system that can absorb larger amounts of carbon by burying it in the ground in the form of Suberin( a naturally occurring carbon-rich substance).

Salk team will use cutting edge genetic and genomic techniques to develop these Salk ideal plants.

Chory has spent more than 30 years using Arabidopsis Thaliona, a small flowering mustard plant, as a model plant growth. She has pioneered the use of molecular genetics to study how plants alter their size, shape and form to optimise growth and photosynthesis for particular environment.

Utilizing plant genetics coupled with biochemical studies has allowed her to determine one of the most complex signal networks that controls growth and development in response to environmental change.